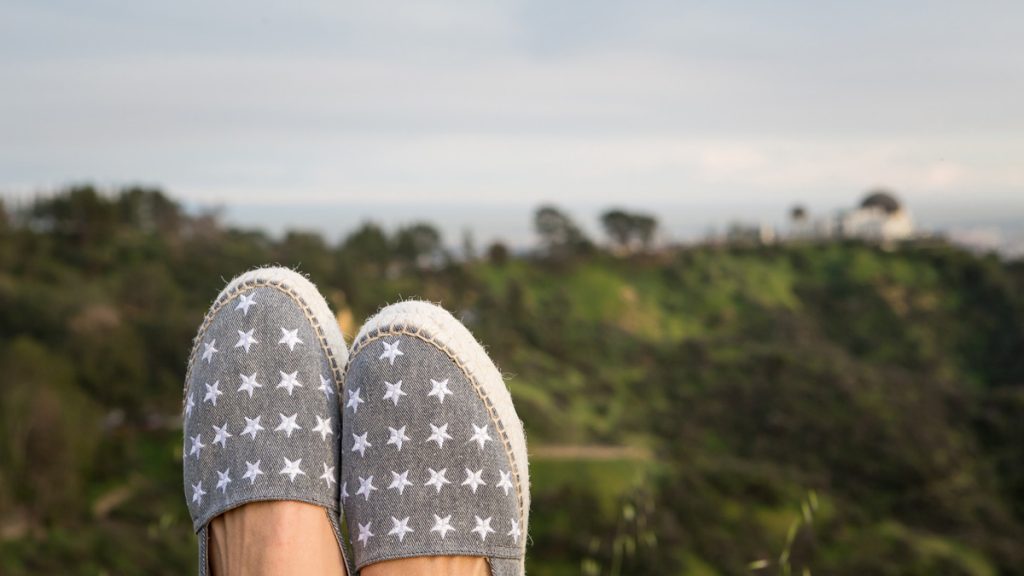 Espadrilles are flat, simple, rope-soled shoes. Traditionally, they’ve been worn by men and women. Some designers are putting them on a wedge to give them a more ladylike look. Others lifted them higher with women-like heels. The effect? Perfect for women who wish to be chic.

But where did espadrilles come from? Let’s take a look back.

This kind of shoe has been around for thousands of years. When you go and visit the Archaeological Museum of Granada, you’ll find a pair of espadrilles that had been found on human remains in the bat-cave.

Made with braided hemp and linen fabric, espadrilles came from Spain. They were worn around the XIII century by the infantrymen of the King of Aragon. The name originated from the word esparto, which means a kind of plant that burned. Then, it’s beaded to make the soles.

The production of these shoes spread started in the 13th century. Unfortunately, it required many workers to make the treads. The person who makes espadrille is known as alpargatero. His job was to make the rope soles. The seamstress, on the other hand, was tasked to sew the fabric and the band.

During the start of the 19th century, a French city in the Atlantic Pyrenees started selling espadrilles in vast quantities. The first group of people who wore them was the armed soldiers followed by the priests. In the 1880s, these shoes were sold mostly to mine workers. But then, manufacturers started to export them to South America. At this time, young women from the araganonese valleys came to work between fall and winter seasons in the factories that made espadrilles.

Espadrille was black, or it was left in its natural colored fabric. People wore the lighter version on Sundays and the darker version during the weekdays.

In the 1950s, espadrilles evolved, forcing makers to reinvent the shoe to give it a more sophisticated design that suits any season. During the 1960s, Mr. Yves St-Laurent made a particular order of shoes for the festivities in Paris. At the time, he asked for a pair of espadrilles with a heel. It was a kind of design that had never done before. But when people saw it, espadrille with a heel became a trend.

Today, most women living in the southern regions have a pair of espadrilles with heels and ribbons that they can tie around their ankles.

Espadrilles are still popular in France and Spain. It’s especially true in the summer season. If they’ve been around for centuries, they’re surely not about to go out of fashion now.

Be the first to start a conversation